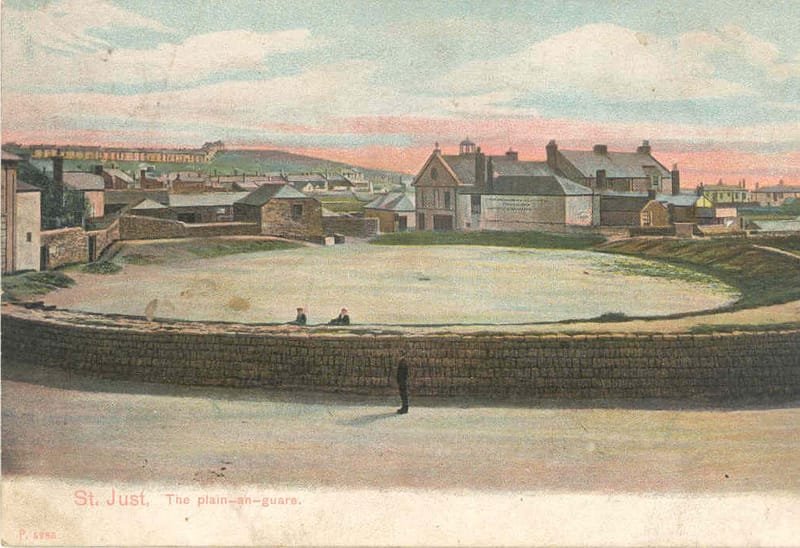 We are preparing an archive of the history of the Ordinalia, and their performances at the Plen an Gwari in 2000-2004, and our forthcoming productions. This ranges across:

The aim is to create a unique archive in the Knut, our heritage centre and backstage facility, offering in-house & outreach information sessions to schools, colleges, community groups and visitors. The archive will be open during the 2020 and 2021 holiday seasons to publicise the plays and the unique heritage of the Plen an Gwari.

To promote the project, we shall also be making further documentaries & full length films of the plays themselves, which will form part of the archive and generate publicity for future Ordinalia productions.