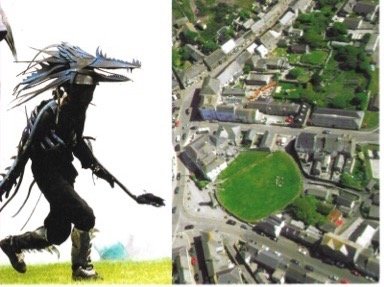 'Minstrels do ye pipe for us, that we may dance together, as is the manner and fashion'


The two week festival, celebrating Cornish culture and heritage, will be held in St Just during from Friday 3rd September to Saturday 18th September 2021.